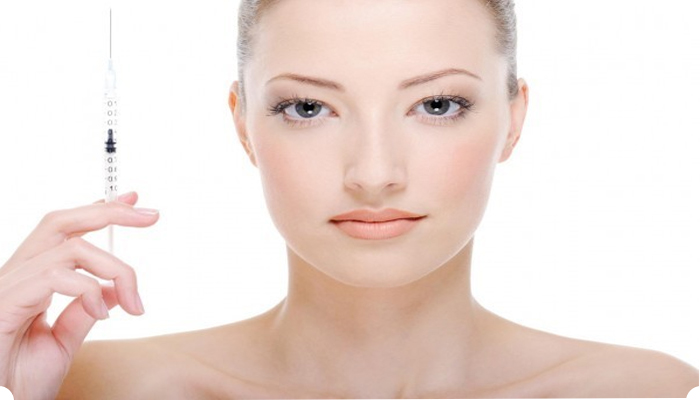 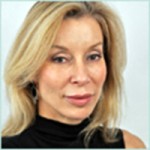 Move over Botox. There’s a new wrinkle smoother in town (you like having options, right?). Diana Phillips, the cosmetic nurse at DLK on Avenue in Toronto gives you The Skiny on Xeomin.

What is it? Xeomin is a new Health Canada-approved injectable to treat frown lines. Like Botox, it is an botulinum toxin that is injected into muscles using a tiny needle (like the ones used on baby skin and diabetics).

So what’s different about it? Xeomin is processed in a way that removes the complexing proteins. Whether that makes a significant difference to the patient’s results is still unclear. Xeomin has been used in Europe since 2005, while Botox Cosmetic has been used in Canada for over a decade. Botulinum toxin has been documented to be a safe and effective way to treat the muscles of facial expression.

Where can you treat? Xeomin Cosmetic is approved for the treatment of the glabellar lines (skin-speak for the vertical lines known as the “11’s” which show up between the eyebrows in your mid thirties). Here’s a diagram of where the needle might go.

How long does the procedure take? 10-20 minutes. It is considered a lunch hour treatment.

What should I expect following treatment? Temporary swelling, slight bruising. You’ll notice a difference within 48 hours, with full results in 7 to 10 days. One argument from Xeomin manufacturers is that it has a quicker onset time than Botox. 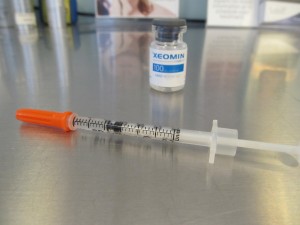