Shannon N. Melnyk gives you The Skiny on the soul sisters of The Other Woman at a theater near you. 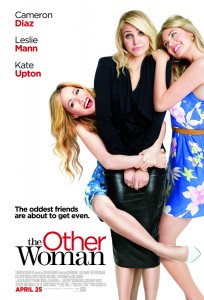 An old movie gets a new spray tan. Remember The First Wives Club?  Bette Midler, Diane Keaton and Goldie Hawn bonding over their plot to seek revenge on their two-timing husbands?

The theme has come around again, this time with a bit of a twist and revolving more around the “hot factor” than being dumped for a younger model.  After discovering her lover is married, Cameron Diaz ends up developing an unlikely secret friendship with his wife played by Leslie Mann.  While plotting his demise, they discover another mistress along the way in Kate Upton; the three decide upon mutual revenge and end up hormone-spiking his smoothies, giving him ex-lax elixirs and ensuring his financial ruin.

Of course, there is much ado about each woman being outdone by the other in the looks department; sufficiently, Mann plays the basket-case hairy-legged wife, Diaz the sexy powerful lawyer and Upton the voluptuous, dim, good-time girl.  So how did the sisterhood of retribution measure up in The Skiny department?

The senior of the bunch must have been surgically attached to a spray tan machine off-set, but the results were stunning.  It’s evident there was no botox for this funny girl, as she maintains her comedic expressions and one can actually count the deep lines in her forehead.  Her cartoonish, large features are aging, albeit gracefully – and she looks as if she’s left things pretty much alone. 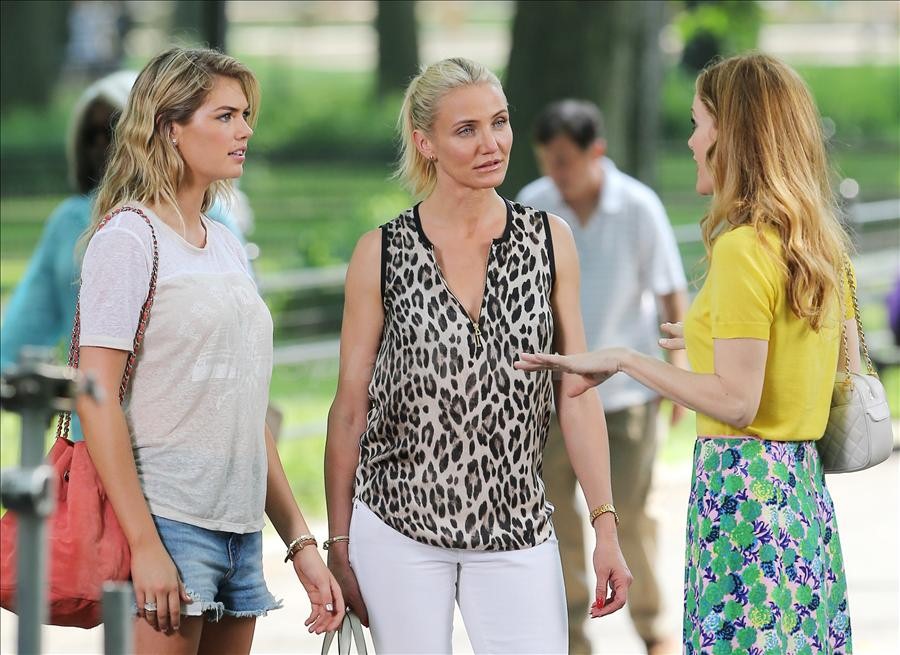 Thinner, paler skin doesn’t get a free ride after 40.  Maybe a bit of filler here?  That said, her delicate features are translucent and as another comedy queen, has full range of her expressions. 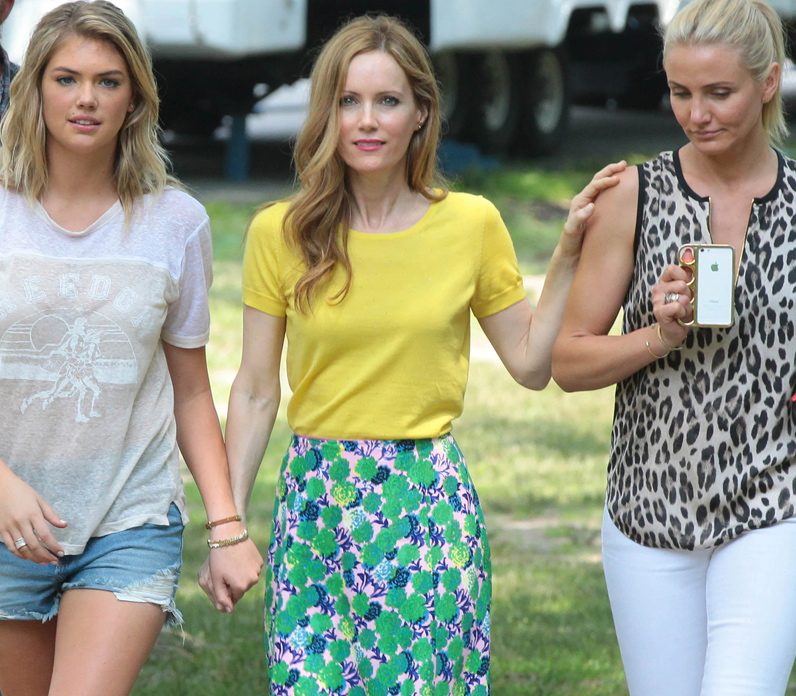 She’s the sun baby of the group, and we do mean baby.  She has flawless skin, and so she should at that age.  The film doesn’t leave much of her body to the imagination, and Upton’s complexion from head to toe is smooth, plump and generally perfection.  Hopefully another spray tan here, as it would be a shame to sun damage a good thing.

The lady rapper plays a saucy bit role as Diaz’s assistant. She’s cheeky in every way possible, with easily the largest booty in Hollywood and the sass to match.  With her creamy chocolate complexion, she could easily pass for early twenties. 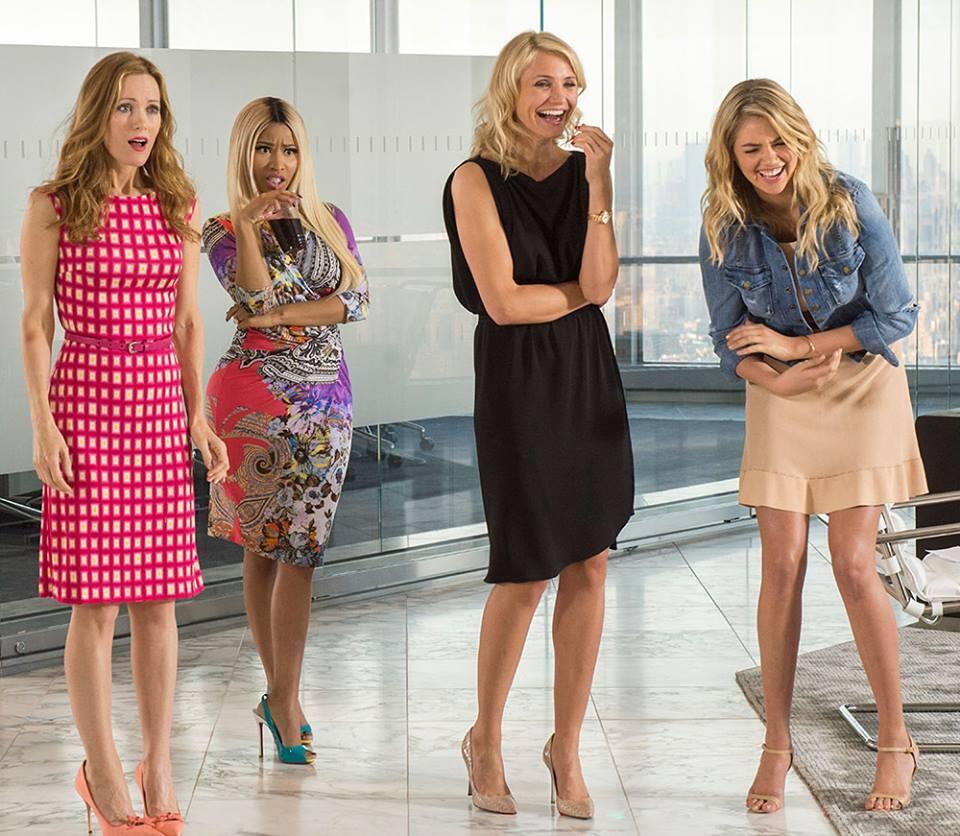