The queen of domesticity recently revealed her well-tended beauty routine, pulling out all of her anti-aging lotions and potions out of her medicine cabinet, for The New York Times.

For someone her age (72, people! 72!) and celebrity status – she’s on television every day – the many products she uses daily makes perfect sense. 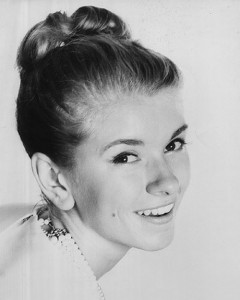 Stewart, a former model, says having extremely clean skin before she arrives at the studio for makeup is important, so facial masks – that target dry and sagging skin – are a before-work essential. “I get up a couple hours before I’m supposed to leave in the morning and I’ll put on a mask,” she says. Alternating between several brands and never repeating the same mask two days in row, Stewart uses Yon-Ka Gommage 305, Susan Ciminelli Hydrating Gel Mask, Mario Badescu collagen mask, or the Chanel Correction Lift firming mask.

I love masks; they’re a quick way to give yourself a mini facial and help makeup go on smoother. Personally I use two different types of masks per week, one for acne and one for hydration.

After rinsing the mask off in the shower, Stewart spritzes on a hyrating toning lotion, again by the spa line Yon-ka, followed by a brightening antioxidant serum that she slathers on from head-to-toe. Proving to be skin-savvy, she says “I don’t think there’s really any difference the two, so the more moisturizers and serums you use, the better off you are.”

Truth! No need for a separate neck cream, people.

Research shows that topical liquid formulations of vitamins C with E and ferulic acid provide a formidable protection against photoaging when used in conjunction with sunscreen. Stewart must know this because right after applying her serum she puts on a sunscreen, tinted or un-tinted depending on whether she’s wearing foundation that day. She then leaves the house wearing a sun hat – even if it’s not pretty. “I just bought a new sun hat that goes over your riding helmet. It’s pretty ugly, but it works.”

Home care is just fifty percent of her disciplined routine. The other include monthly facials at the Manhattan hot spot Mario Badescu; a tradition she’s upheld for 45 years! And when it comes to more advanced skincare treatments, she’s no stranger to Botox and fillers, as she revealed last year in her book Living the Good Long Life. In it, she suggests that she isn’t completely against going under the knife either. With her skincare routine being so consistent, I think she can leave the pruning to her garden. 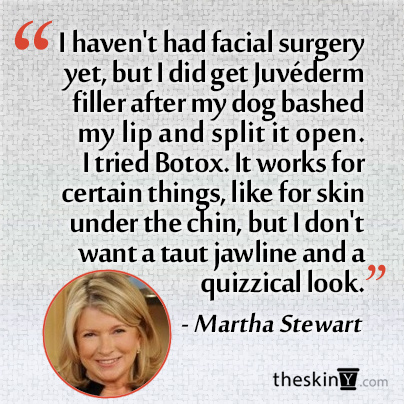 One snarky 20-something-year-old blogger called Stewart’s beauty routine “intense” and quipped “where does she have the time to do anything else?” To that, I shake my head. First of all, the woman is an institution. She has an empire built on t.v. shows, books, and magazines, so clearly she does many things other than primp in front of the vanity mirror. Secondly, an effective skincare routine may sound tedious on paper, but in reality, once you get the hang of the order of proper product application (general rules: apply skincare from thinnest to thickest, and SPF before makeup), it should only take five minutes.  I don’t think her routine is that “intense”; it’s mindful and disciplined, just like her.

Let’s face it: Aging well takes effort. Everyone is busy, but if the end goal is worthwhile then you simply carve out some time to do what needs to be done. If that’s not enough motivation for you to take better care of your skin’s health and appearance, take a look at how another former model has aged compared to Stewart. This is Brigitte Bardot, who’s also in her seventies. 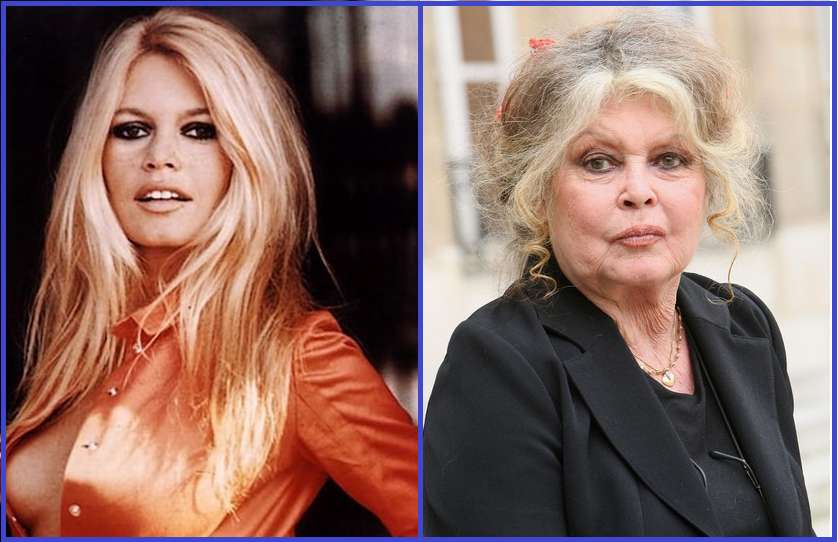 Truly, Stewart proves that the face you have at 70 is the one you’ve earned. 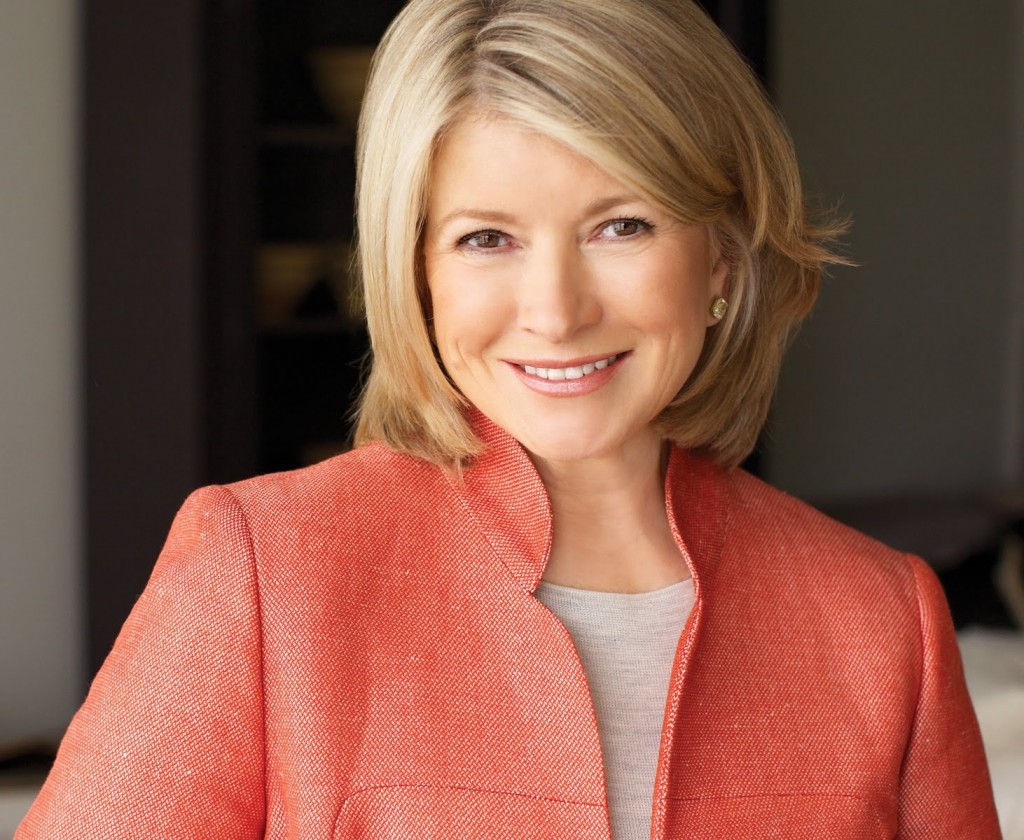