When it comes to laser hair removal, I prefer to leave it to the pros. But this lesson was learned the hard way.  Two decades of waxing, shaving, tweezing, and Nair-ing left my body with ingrown hairs, dark underarms, and a general dismay for shorts and tank tops.

My resume of hair removal experience reads something like this. 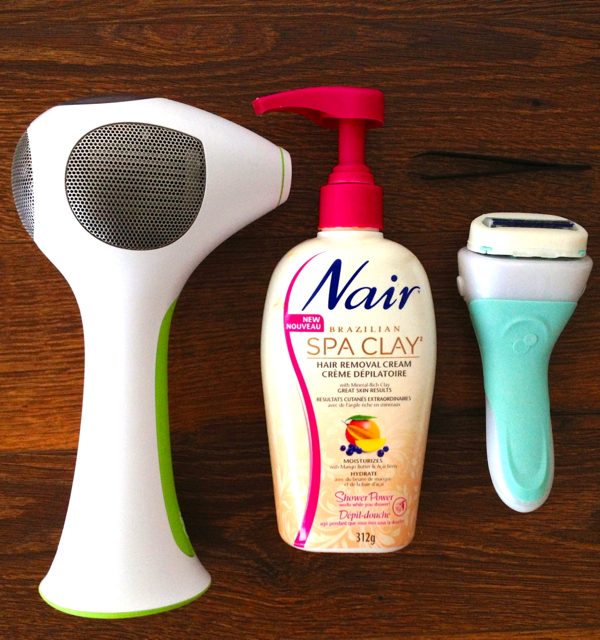 2000 – 2010: Graduated from shaving and relied on monthly visits to the spa (where I worked part-time) for waxing and threading.

2011: Tried laser hair removal, on the cheap, and it hurt. I purchased a $100 Groupon for for six sessions at a questionable “medi-spa” in uptown Toronto.  I decided to use the package for my underarms. The place used this machine, which involved the technician using a cooling gel and a fan (that I had to hold throughout each painful session). Results? I recall my armpits feeling sticky afterwards, but worst of all, the hair grew back after three months of completing the treatments.

2011 – 2012: Tried the Tria Home Hair Removal Laser ($400, triabeauty.com) for a magazine story I was working on. This gun-like device is a lower-powered version of the technology used at dermatologist’s offices to target hair follicles. Hoping to finish off what I was hoping the professional laser would, I used the Tria gun diligently for a few months (every 2-3 weeks) but I fell off the compliancy wagon because it felt like such a task for results that were lacklustre. Kind of like the time I got into juicing.

2012 – present: Signed up for a series of underarm hair sessions at my dermatologist’s office last fall. After three sessions with their Light Sheer Duet machine, my under arms were in the clear; not only hairless but also smoother in texture and brighter. No more bumpy skin, no more dark shadows. So impressed with this machine, I am now undergoing monthly treatments for my bikini area and legs… 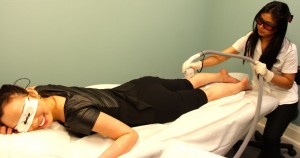 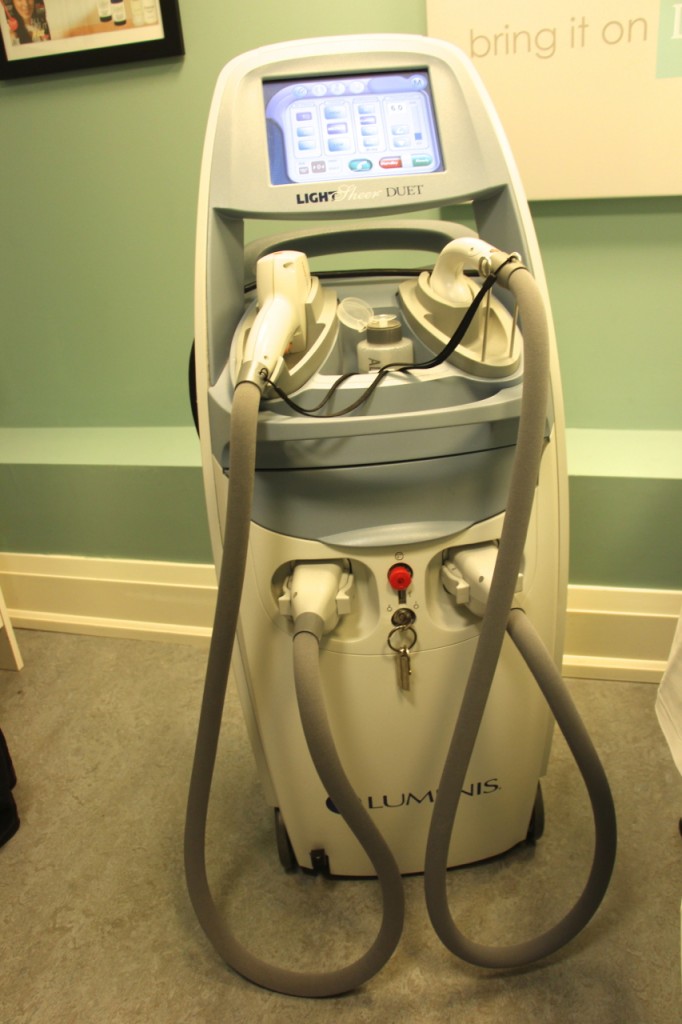 The Skiny on their Amazing Hair Removal Machine

The Light Sheer Duet machine (seen here on The View) is one of the most expensive and effective machines on the market, according to industry sources. Reasons that it’s considered a top-tier machine among skin docs include: 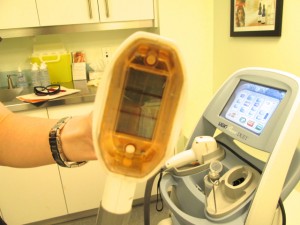 One laser hair removal sesh at DLK on Avenue starts at $200. In my opinion, it’s worth the investment because the results are impressive and the service is 5-star. For example, it’s a rule there that Dr. Lisa Kellett must assess your skin before starting a series of treatments to ensure that you’re a good candidate for the procedure, as those with very dark skin may need to use a different type of laser. They have three different lasers, which sets this clinic apart from other places that often use a “one machine treats all” approach. One machine cannot treat all skin types and, in fact, can lead to burnt skin. I have a friend of Indian descent who went to a salon and spa for laser hair removal on her forearm; they claimed that their one machine could treat all skin types. She ended up with second-degree burns that eventually healed into what looked zebra stripes along her forearms. Yikes, right?!

If you’ve been contemplating laser hair removal for awhile now, but not sure where to go, I highly recommend DLK on Avenue (108 Avenue Rd). Not only do they have the best technology, their level of medical expertise and customer service is unmatched. When it comes to lasers, you really do get what you pay for.

Wondering about how it feels? For me it’s very comfortable, and I rate it on my Pain-O-Meter as a…