I’m taking you to Palm Beach, FL – the epicenter of the equestrian industry – to meet Jennifer Ward, President of Starting Gate Communications. 39-year-old Ward, an Ottawa-native, built this niche PR firm from the ground up ten years ago. Today she manages dozens of high profile clients such as Eric Lamaze, an Olympic Champion show jumper born in Montreal. I met Ward at her winter home, a stunning terracotta-floored condo tucked away in the gated community that is the Palm Beach Polo Club, where she works and plays five months out of the year. The rest of the time, she’s at her Ottawa offices. 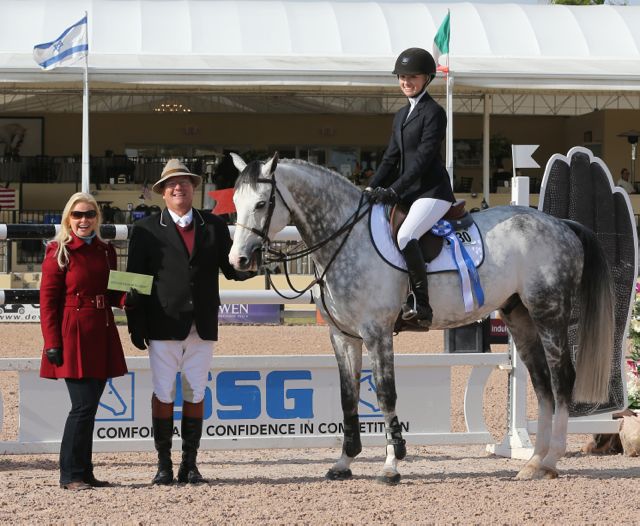 Getting to Ward’s’ Florida home required driving by houses currently or previously inhabited by celebrities such as Calvin Klein and Madonna. And Bruce Springsteen’s home is just a hop, skip and jump away. Hobnobbing with celebrities and prominent athletes is not uncommon for Ward, pictured below with the Stanley Cup when her neighbours won it.

“This is where the 1% of the 1% live,” joked Ward when she greeted me at her door. I was, indeed, in another world. Ward and I proceeded to the Palm Beach International Equestrian Centre to catch a Grand Prix show jumping event. For her, watching these events while schmoozing with clients and reporting on the results afterwards is only one small facet of her job. For me, it was an opportunity to taste the good life for a weekend, which included a lesson in dressage – known as horse ballet to the layperson! I eerily felt like a naive Julia Roberts in the horse show scene in Pretty Woman – minus the polka dot dress, matching hat, and prostitution back story. 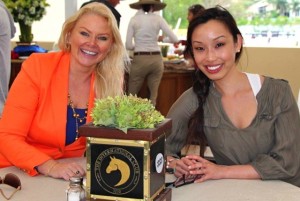 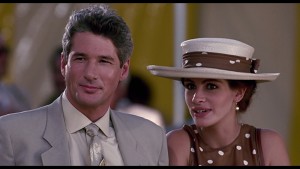 In between sips of champagne and bites of something called “frickles” (fried pickles), Ward confided in me about a recent dark period in her otherwise fabulous life: Her bout with skin cancer.

Having been told for years by her dermatologist in Canada that it was “something to keep an eye on”, Ward decided to get a second opinion from a Palm Beach dermatologist who, not surprisingly, deals with skin cancer on a regular basis. A biopsy revealed that the innocent looking red patch of skin on her forehead was, in fact, basal cell carcinoma requiring immediate surgery. While surgery in Palm Beach at her own expense was an option, Ward decided to wait the six months it would take to schedule her Mohs surgery in Ottawa. Ward’s diligence proved that skin cancer can be serious among the younger generations, and the ‘wait and see’ approach only led to the root of the cancer growing deeper. Luckily for Ward, the skilled surgeon who removed her cancer was empathetic to her concerns of scarring. Six months later, her forehead is well healed, with little evidence of the 14 stitches necessary to close up her forehead following the surgery. I had to lean in very close to see a barely-there scar; nothing her regular spray tans can’t mask.

Here’s The Skiny on this sassy survivor. 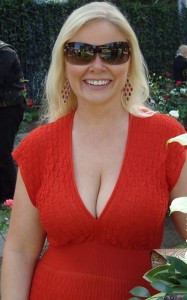 Your most recent What The Yuck?! skin moment? After my most recent spray tan session, I noticed a big, brown blotch on my left cheek.  It was a sun spot that had absorbed more of the tanning solution.

If you could trade dermatologists with any celebrity, who would it be? Cate Blanchett. Her complexion is radiant and flawless.

Favorite saying? “We’re off like a herd of turtles!” while trying to get a group of people to pick up the pace!

One piece of advice for our skin-savvy readers? Have every skin abnormality checked by a dermatologist, and push for a biopsy if you feel that something on your skin just isn’t right. A little foresight can save a lot of heartache. 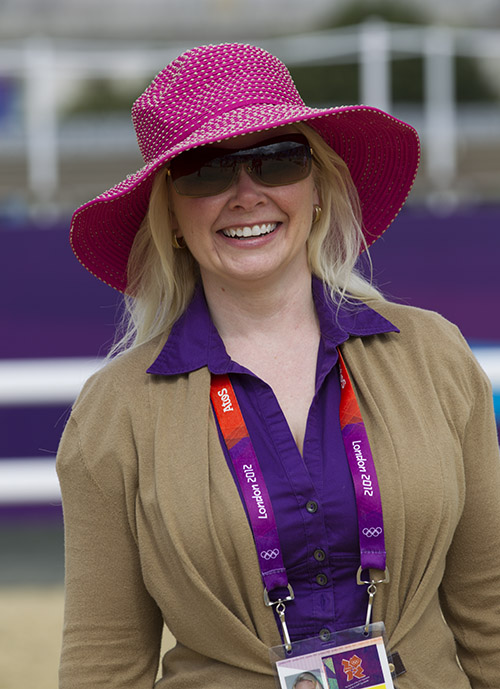