The chef and television host pays tribute to her late brother, Dino, who Giada described as her “rock”, died of melanoma at age 31 in 2003. She told ET Online that “The mole was in the center of his back, and it’s not like he’s going to turn around and look at his back in the mirror. And he didn’t really see it for a long time. And I think that was one of the problems. Otherwise, we would have caught it and he would still be alive today.”

Giada recommends, “I would say to people – see a dermatologist. If you don’t have any melanoma in your history, once a year, but if you do, twice a year would be great. I go every three months because my brother actually passed away from it. But I would just get checked.”

She shares that melanoma can occur in unexpected places – under your nails, on your scalp, and even on your eyes – so the most important thing is to know your body.

Giada also points out gender differences when it comes to protecting the skin: “Women start to think about sunscreen, not just as a protection against the sun. We actually think to ourselves, ‘Well, if I wear a little sunscreen, maybe I won’t have as many wrinkles later.’ But men don’t think that way, because they’re like, ‘Oh no, the wrinkles are great. That makes me look more manly somehow,’ and they don’t care as much.” She stresses that everyone, men and women, need to wear sunscreen “rain or shine” and pay attention to their skin.

Our consulting dermatologist, Dr. Lisa Kellett says that there many different types of moles. These include:

Congenital nevi appear at birth and occur in about one in 100 people. These moles, particularly giant nevi, may be more likely to develop into melanoma (cancer) than moles that appear after birth.

Dysplastic (atypical) nevi are sometimes larger than average (bigger than a pencil eraser) and irregular in shape, colour, and even border. People with many dysplastic nevi may have a greater chance of developing melanoma.

Spitz nevi generally appear in children and are more typically under 1 cm in diameter, firm, raised and pink or reddish-brown in colour. They may even bleed or ooze. They can closely resemble melanoma and require an excisional biopsy to confirm the diagnosis.

Acquired (common) nevi are moles that develop during a person’s lifetime, after birth. The common mole tends to be small, have uniform pigmentation, and well-defined edges. Though considered benign, people with more than 50 acquired moles have an increased risk of developing melanoma.

Make an appointment with your derm today to get those spots checks! Mole removal is a breeze. 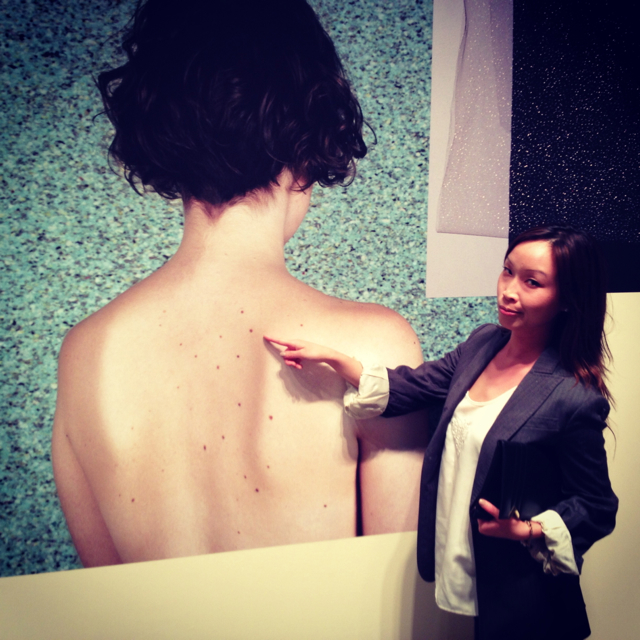