Ever wondered what a life of crime and drugs can do to your face? Look no further than Florida for the answer. 34-year old Sarah Wulchak has been arrested 23 times in the past ten years, but it’s not so much the severity of the crimes that are shocking – in 2013 she allegedly bit off a part of her boyfriend’s ear (learned from Tyson, no less) – it’s how she has aged through it all. In 2003, she’s cute as a button in her early twenties with full cheeks and a tight jawline. She has some visible sun damage and facial redness typical of her skin type, things that a session of ResurFX could get rid of. But this gal is obviously not interested in her skin.

Check out her mug shots from her arrests in Volusia Country to witness her downward skin spiral. 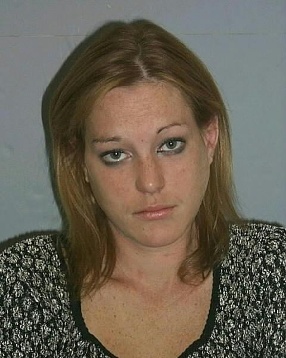 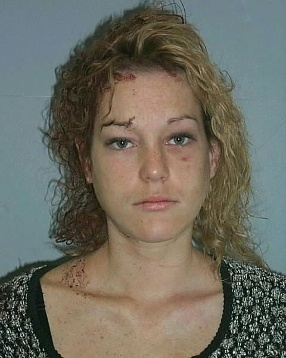 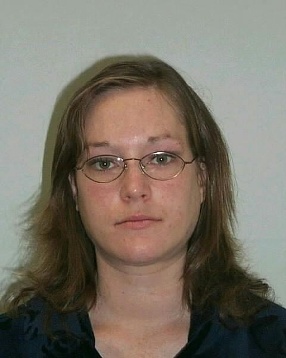 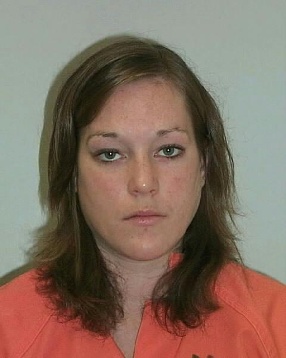 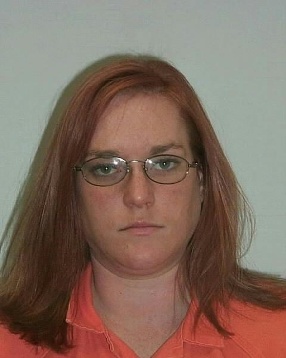 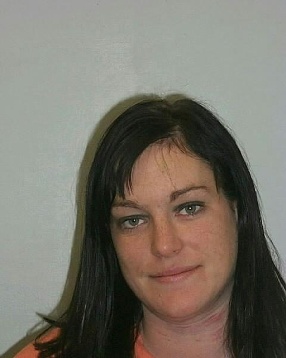 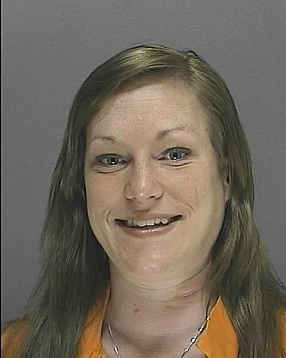 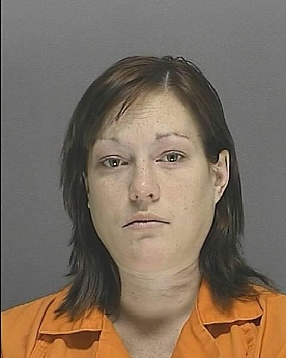 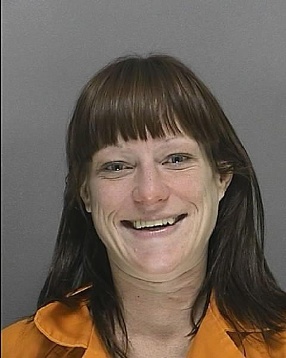 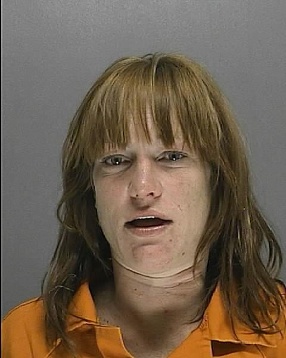 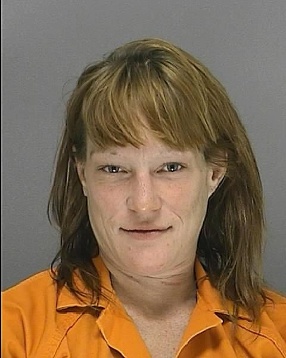 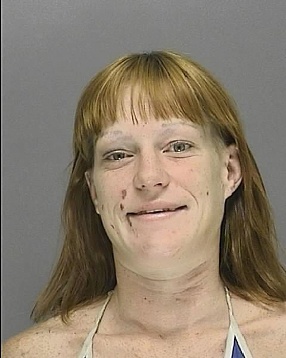 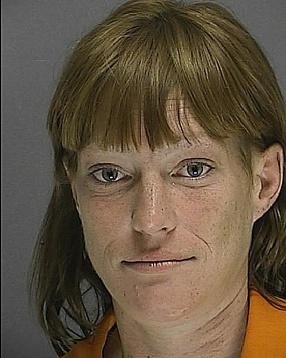 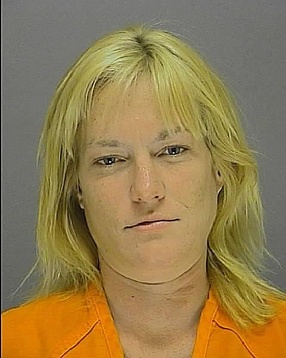 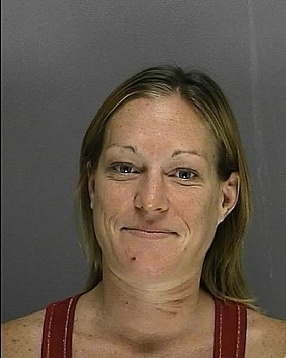 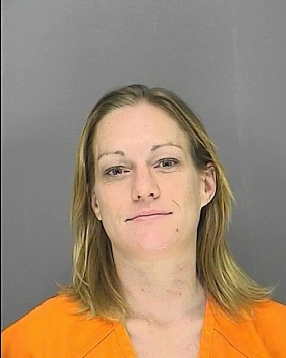 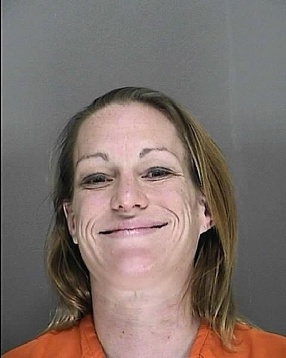 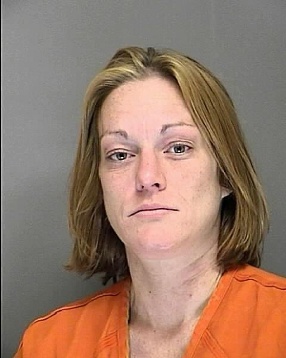 If you ran into her at the mall, would you believe she’s 34 years old?