Khloe Kardashian’s new butt is unreal. Literally. There is no way she achieved that huge high heiny with squats, I said to my friend Rachel Debling, a personal trainer and the executive editor at Inside Fitness Magazine.

I emailed Debling the photos of Khloe floating online and asked her if it was possible to get a butt like that from the gym. Her reply, “If getting a behind like that was easy, everyone who takes on those 100-squat challenges you see on social media would be, in the immortal words of Sir Mix-A-Lot, 36-24-36. Though I’m obviously not a doctor, I would suspect that the change in appearance Khloe has been sporting as of late would only be achievable with the help of a doctor.” 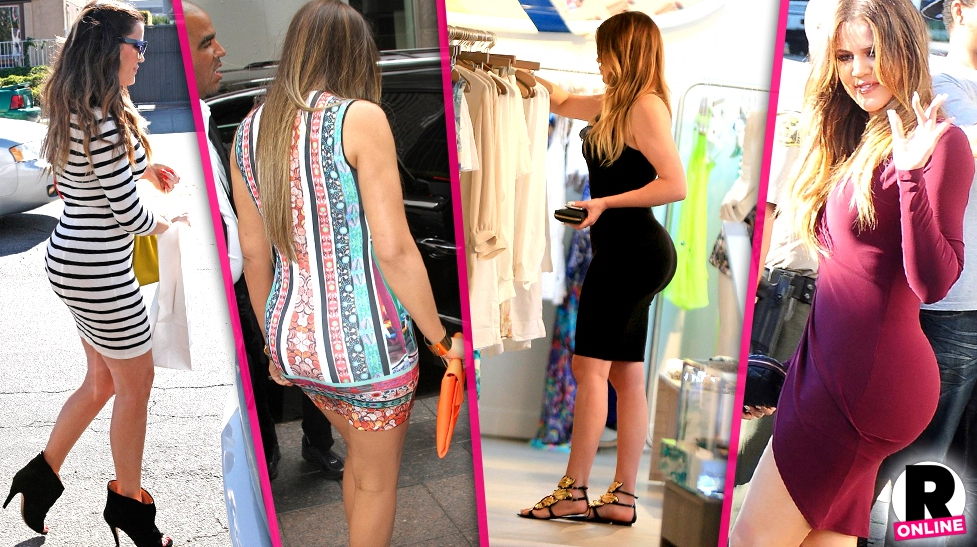 Given the whole Kardashian clan’s proclivity towards facial and body augmentation – both non-invasive and invasive procedures – it’s pretty safe to speculate that Khloe’s freakishly rounder butt is the result of some type of plastic surgery. Most likely a Brazilian Butt Lift.

And it looks like Khloe may have followed in her mother’s footsteps. The media speculates that even 59-year-old Kris Jenner has had one done recently. 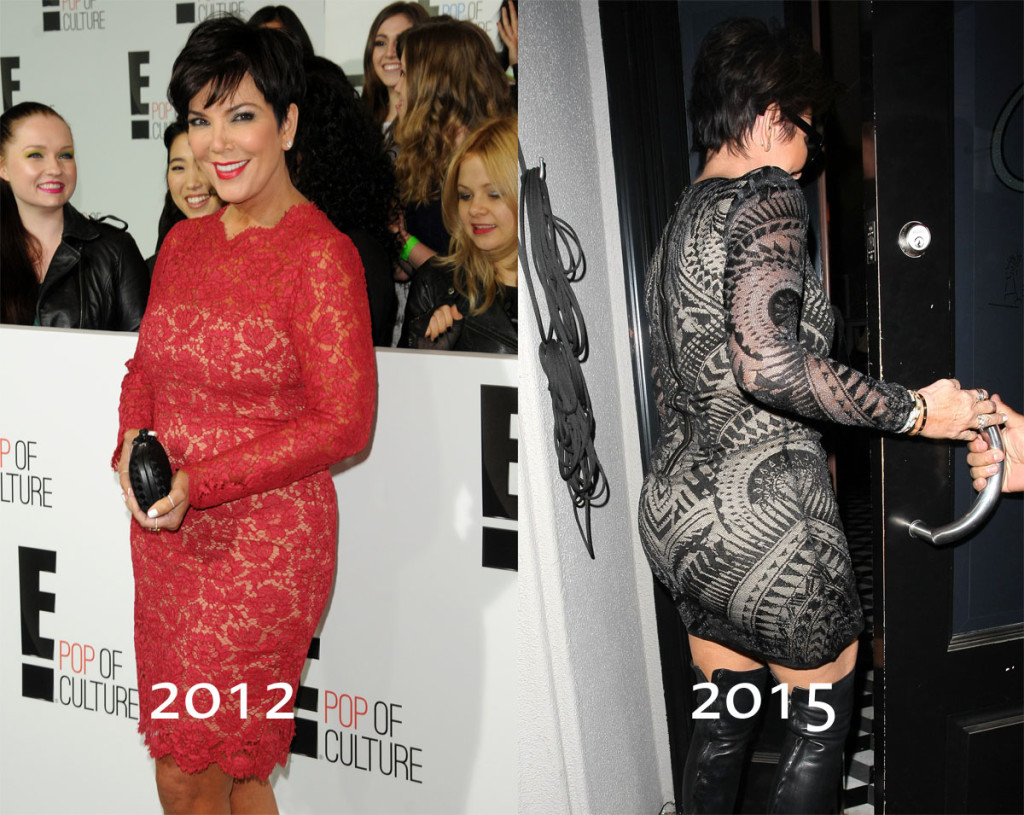 What is a Brazilian Butt Lift?

The Brazilian Butt Lift is a fat transfer procedure where the surgeon uses liposuction to remove excess fat from other areas of the body on the patient – often the hips, thighs, back and stomach – and then transfers the fat to the buttocks.

What is key to a natural looking shape, that is more aligned with Kris Jenner than her daughter results, is highly dependent on the surgeons technique and experience. According to Dr. Peter Bray, a Toronto-based plastic surgeon, who has been doing the procedure for more than five years, most people don’t realize that a Brazilian Butt Lift is more than just a fat transfer procedure. “It is also a body contouring, involving sculpting and shaping the buttocks and around the buttock area, as well as removing excess fat. It is this shaping and sculpting around the buttock area that adds the appearance of increased projection and added volume with fat injections into different levels of the buttock to improve the shape, projection and definition. The ultimate goal is to not make them look like a spectacle,” says Dr. Bray.

Recent stats from the American Society of Aesthetic Plastic Surgery show that Buttock Augmentation procedures are up 86% from 2013. These include silicone butt implants plus the Brazilian Butt lift fat transfer procedure, which Dr. Bray says has become more mainstream in North America, largely in part to more media focus on the famous cabooses of the Kardashians, Beyonce and Jennifer Lopez. This summer, JLo reminded us that she is the glutes queen with her insidious song “Booty”. 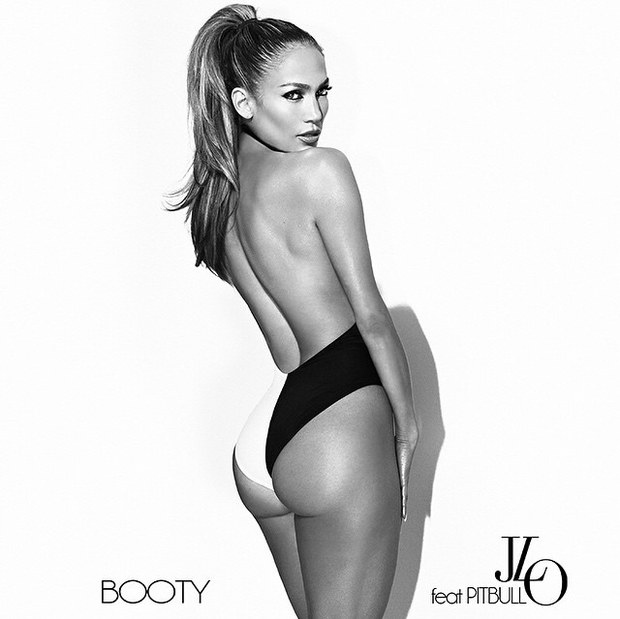 Are real women getting it done?

In the real world, women of all ages, backgrounds and ethnicities are seeking the Brazilian Butt Lift Body Sculpting and Shaping modalities, says Dr. Bray. “I predominantly treat two groups of women: women in their mid to late twenties, who want a nicer and/or fuller behind to be able to fill their jeans; and middle-aged women with children who have experienced loss of elasticity in the buttocks, resulting in a drooped look.”

Both groups of women, he says, are more interested in achieving harmony and proportion to the rest of their body, not a huge butt that you see in the page of celebrity glossies. “All our patients want a is a lifted, perkier, rounder bottom that results in a more youthful and sensual full body shape. It’s the waste-to-hip (WTH) ratio that give that beautiful natural result.” 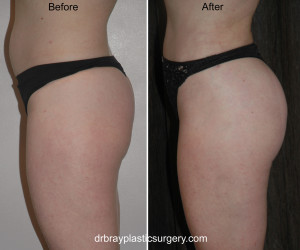 Unique to Dr. Bray’s Brazilian Butt lift is BodyTITE liposuction, which not only removes the unwanted flub but also shrinks the skin up to 40% more than traditional liposuction. Combination treatments using cutting-edge advanced techniques like this to improve the patient outcome are at the core of Dr. Bray’s philosophy.

“Rarely now do I perform a surgical procedure that employs a single technique or technology. Combinations of energy-assisted tightening, fat transfer, liposuction, among others, provide the best overall result, faster recovery, and shorter or more discreet scars. Some of these procedures include the Brazilian butt lift and body contouring and or tummy tuck or breast lift.”

Almost everyone is a good candidate for a Brazilian Butt Lift. That is, someone who is healthy and has a reasonable amount of fat available, but not necessarily overweight. “The average person will have enough fat to make a realistic, visible improvement,” advises Dr. Bray, who adds that hardcore runners with not an inch to pinch are obviously not ideal candidates.

So has she or hasn’t she?

I showed the photos of both the Kardashian momanager and daughter to Dr. Bray, who has not treated them, and asked him: Squats or Surgery? His verdict:

“Performing exercises like squats can certainly tone and enlarge the gluteus maximus muscle. This requires a lot of dedication and effort to make changes that are easily visible through clothing like jeans. But the muscle is not like a balloon that can simply be filled to a desired size and shape; there are limits. The changes visible in Khloe’s picture are beyond that which could be achieved with exercise alone.” However, Dr. Bray is careful to not make any definitive statements based on the photos alone: “Whether she had a Brazilian Butt Lift, buttock implants, or a combination of the two, cannot be determined from the picture.” You be the judge. Here’s Khloe beside her sister Kim, who is also rumoured to have had one done in the past. 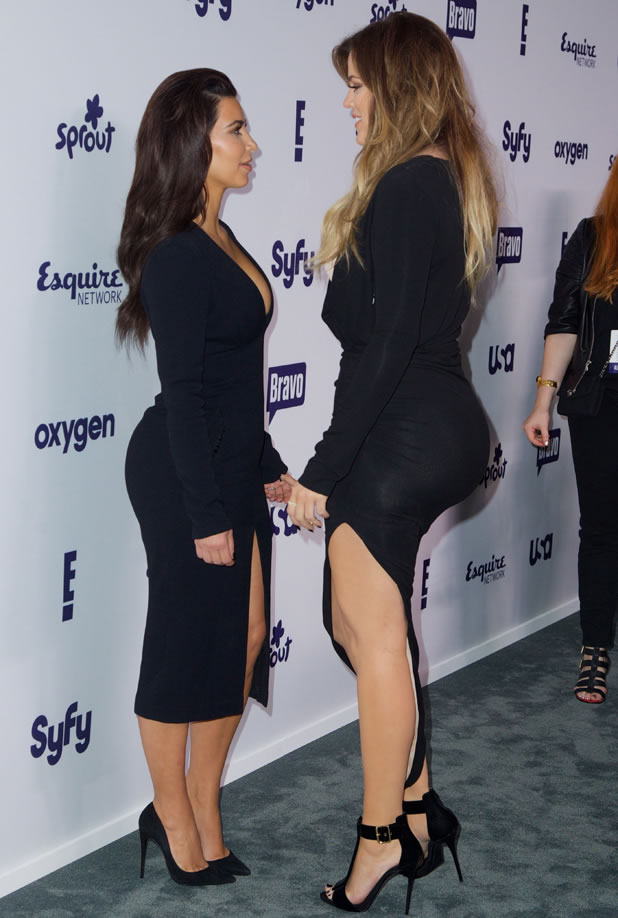 Kris Jenner, on the other hand, has had buttock augmentation, says Dr. Bray. “And most likely a Brazilian Butt Lift as well.” 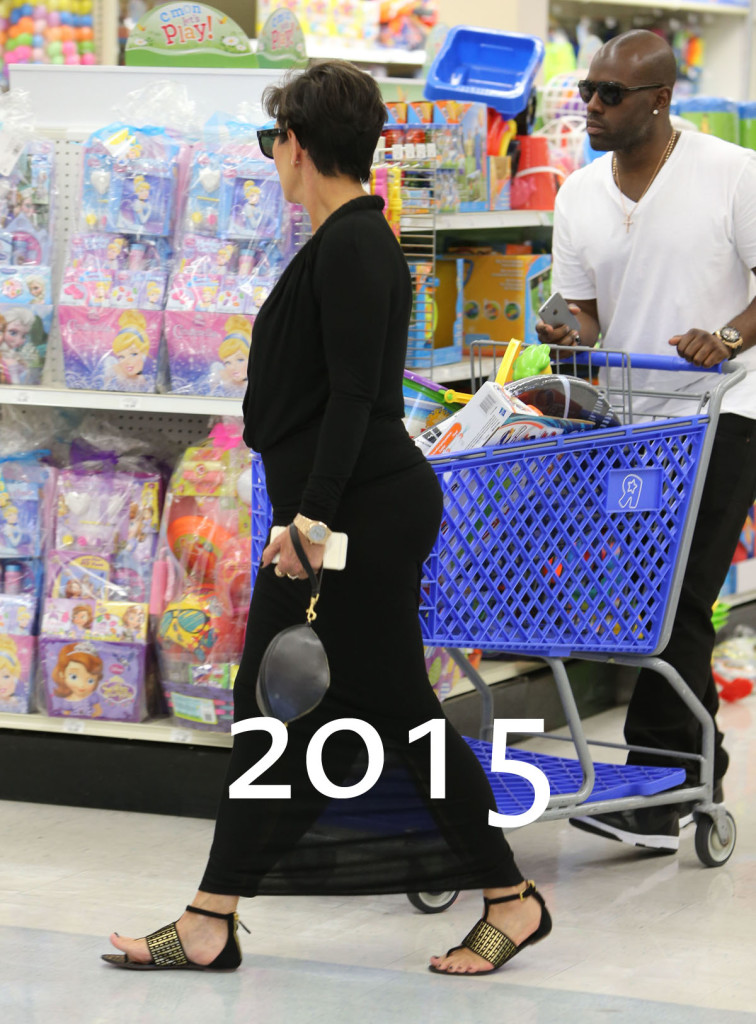 Ah, so if you’re fed up with going balls-to-the wall at the gym, and you have deep pockets (cost of a Brazilian Butt Lift starts at $12,000), Dr. Bray is your man. 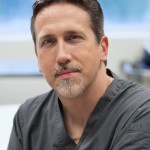 About the Expert Dr. Peter Bray, MD, MSc, FRCS(C), is board certified in plastic surgery by the Royal College of Physicians and Surgeons of Canada and holds the rank of Assistant Professor in the Department of Surgery at the University of Toronto. He is also on staff at Toronto Western Hospital where he is involved in the training of plastic surgeons.